Cuyabeno and Yasuni, What are their differences?

Cuyabeno and Yasuni, What are their differences? 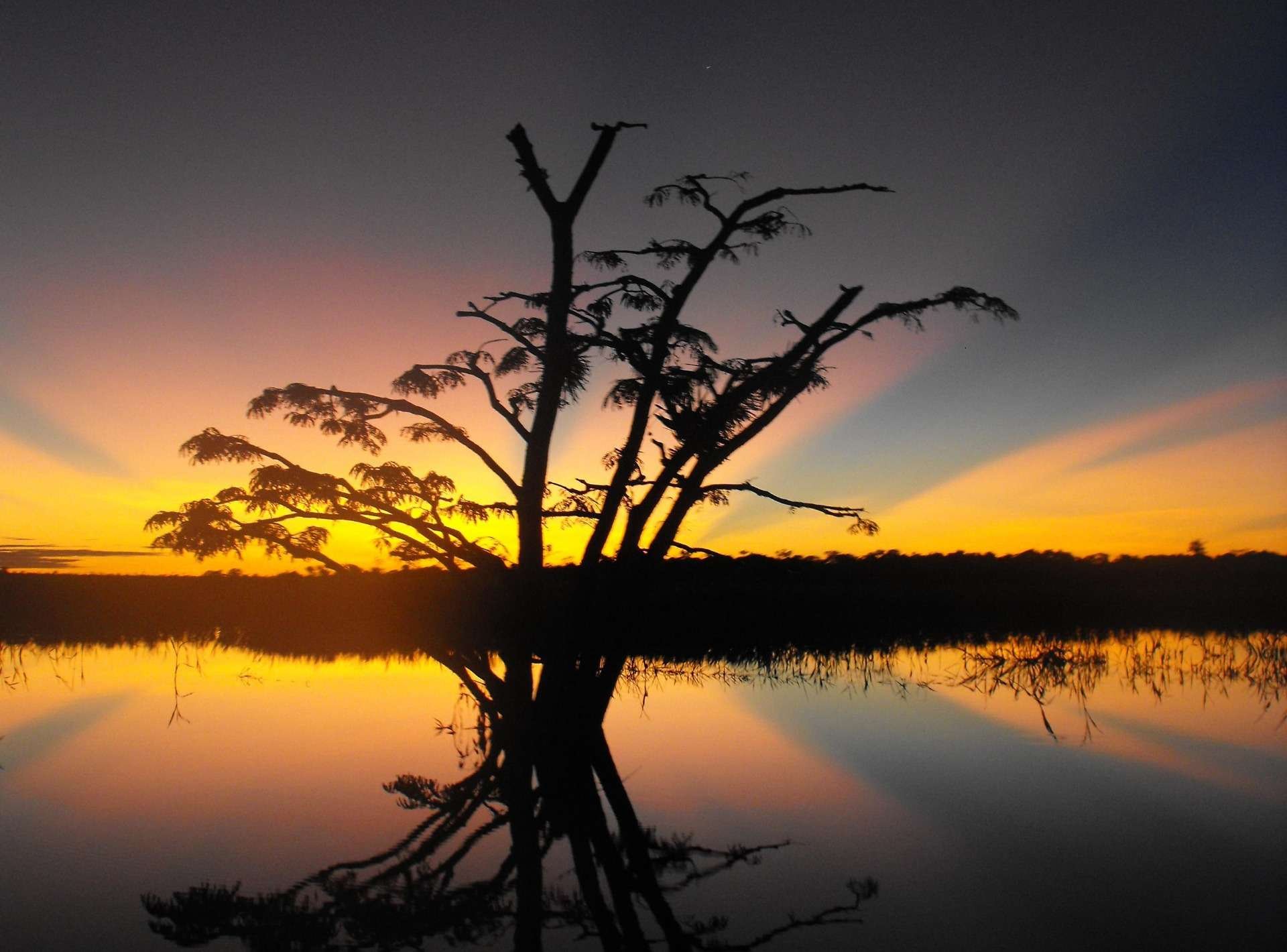 Among the main differences that we can find in these wonderful places we have the following:

Belonging to the National System of Protected Areas of the Ministry of Environment (MAE), is located in the Province of Sucumbios, northeast of the Amazon Region of Ecuador, bordering Colombia.

It covers 603,380 hectares and is one of the most biodiverse places on the planet along with Yasuní National Park.

The main attractions of Cuyabeno are related to the enormous biodiversity and the imposing hydrographic system that is part of the Amazon Basin. The latter is the most extensive and largest in the world.

Its flora is among the most diverse on the planet with about 12 thousand species distributed in different habitats such as 60 species of orchids. In terms of fauna, it is estimated that there are around 1,320 species: 165 mammals such as the Tapir (Tapirus terrestris), 493 birds, 550 different species of birds, 96 amphibians, 91 reptiles and 475 fish.

Belonging to the National System of Protected Areas of the Ministry of Environment (MAE), is located in the central-eastern part of the Ecuadorian Amazon, specifically, in the provinces of Orellana and Pastaza between the Napo River and the Curaray River. This conservation unit is the largest within continental Ecuador, covering an area of about 980,000 hectares (2,450,000 acres).

Yasuní is scientifically qualified as a Pleistocene Refuge (Napo-Ucayali), important for its large size and  abundant biodiversity.

The Yasuní Biosphere Reserve is a fascinating miracle of nature that allows us to know the true richness of the Ecuadorian east because it has an immense plant and animal diversity.

Yasuní is one of the most biodiverse areas on Earth, with around 150 species of amphibians, 121 of reptiles, 598 species of birds, between 169 and 204 of mammals. 2,113 species of flora have been identified and it is estimated that there are around 3,100 species.

Objective Yasuní National Park (YNP), whose main purpose is the conservation of biodiversity.

Yasuní protects part of the territory of the Waorani nationality, the Tagaeri and the Taromenane, Indigenous Peoples in Voluntary Isolation.