What is the most outstanding in the wildlife diversity in Cuyabeno?

What is the most outstanding in the wildlife diversity in Cuyabeno? 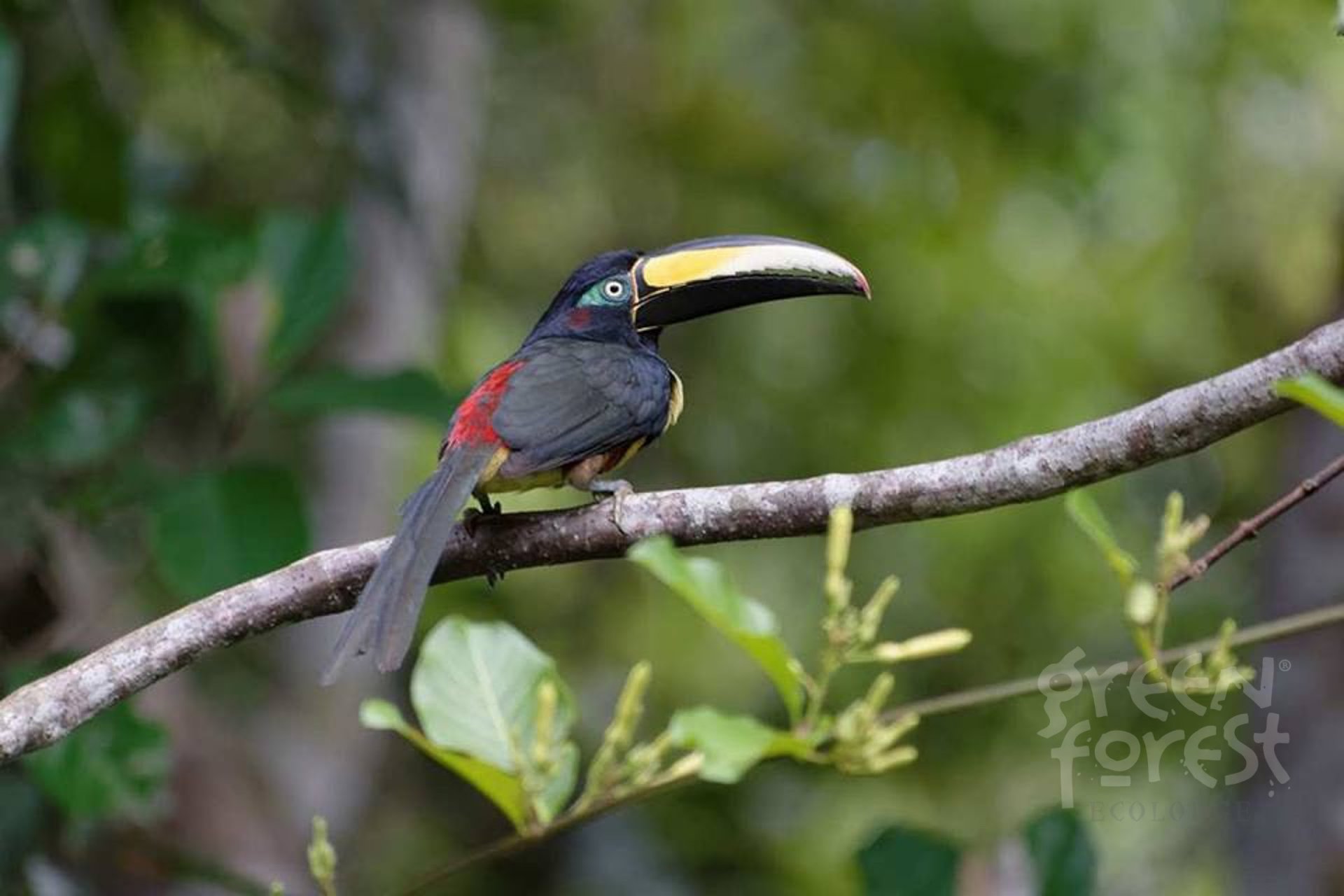 Among them several species of macaw, toucan, parrot and heron. The area is also the habitat of many types of non-human primates, such as the chorongo, the howler, the spider monkey, the flying monkey, the lion and the black catoncillo. As is common among the fragile inhabitants of the Amazon, most of these animal species do not have a large population. But the few that exist establish an ecological relationship that allows all of them to survive, albeit in small numbers.

It is a process of convergent evolution of the species in which the continued survival of two or more of them depends on the survival of each other, a process that is also known as "coevolution." The park and reserve system is a specific and modern form of development.

Although it is the same ecosystem, it differs markedly from the traditional use that the indigenous people gave it: they protect the forest and its inhabitants, but they do so without written studies, without legal limits and without the intervention of a State despite their affinities. Conservationism is a qualitatively different phenomenon with respect to the indigenous management of Amazonian nature.