¿What activities to do in Cuyabeno?

¿What activities to do in Cuyabeno? 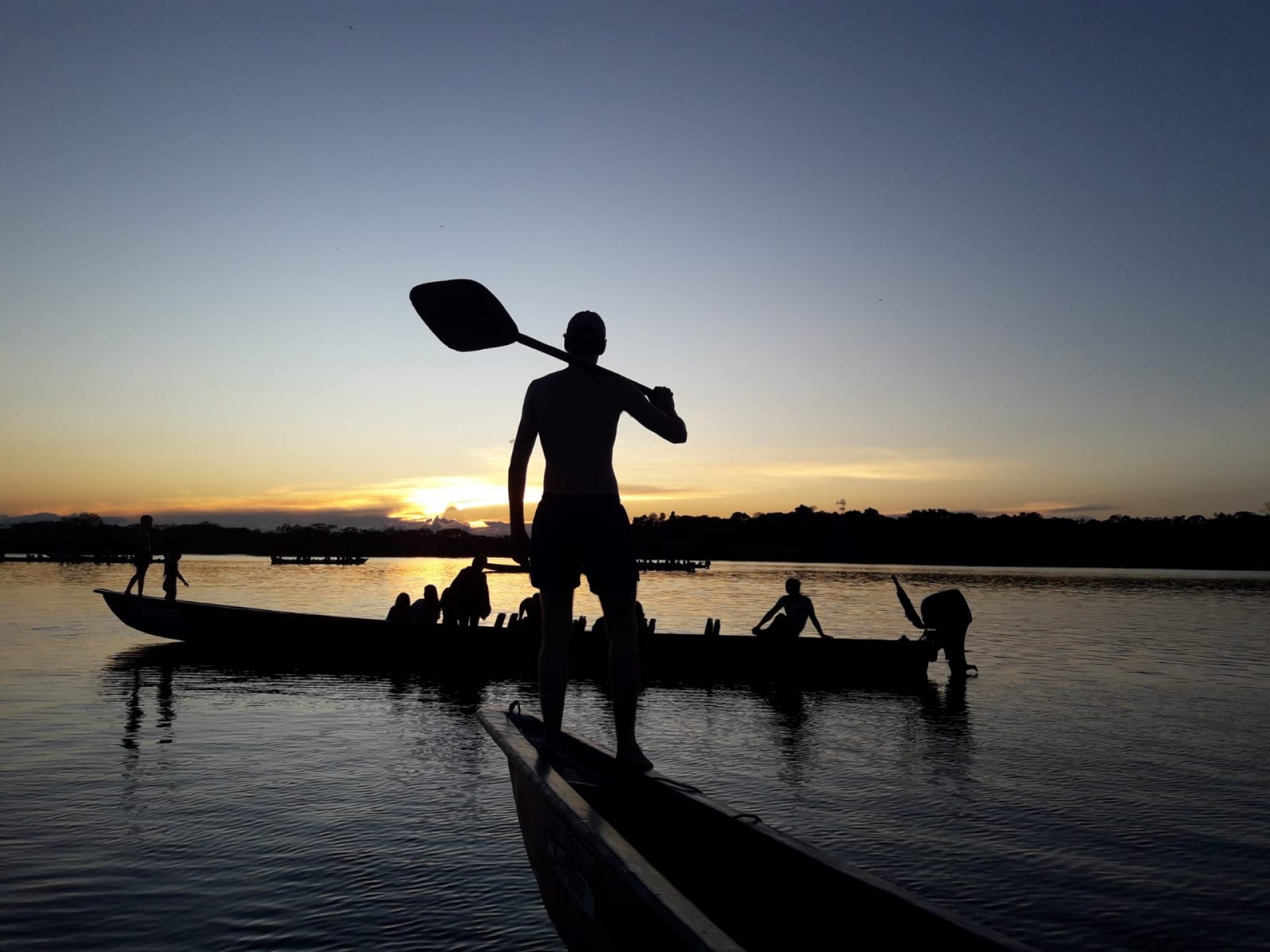 The main attractions of the Cuyabeno are related to the enormous biodiversity and the imposing hydrographic system that is part of the Amazon Basin. The latter is the largest and the largest in the world.

Its flora is among the most diverse on the planet with around 12 thousand species distributed in different habitats. In terms of fauna, it is estimated that there are around 1,320 species: 165 of mammals, 493 of birds, 96 of amphibians, 91 of reptiles and 475 of fish.

Mentioning the Cuyabeno is talking about one of the natural beauties of the world, about a treasure of the Ecuadorian Amazon, land of lagoons and sighting of pink dolphins.

The main attractions of the Cuyabeno Wildlife Reserve are related to the enormous biodiversity, the hydrographic system and the presence of indigenous cultures that offer community tourism.

The Reserve shares and highlights:

Discover the natural environment of Cuyabeno Wildlife Reserve with a variety of activities including guided trekkings, pink dolphins watching, caiman spotting, get close to the wildest animals in their real habitat the amazon jungle. Our mission lies in setting an example in sustainability and continually fulfilling its commitment to the conservation of the Cuyabeno Wildlife Reserve.